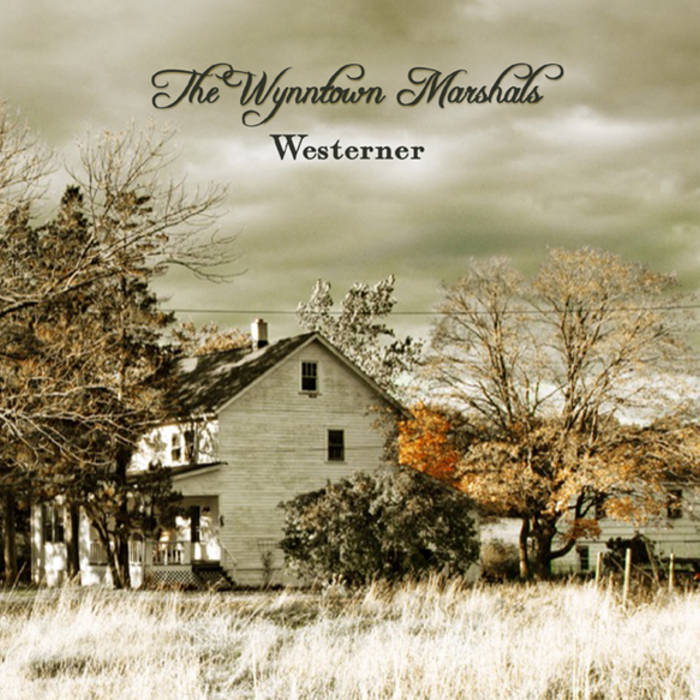 On this, their debut full-length release, the Marshals' sound can loosely be described as ‘country rock', although the power pop hooks of "Two's Company" and the Stones-y swagger of "You Can Have My Heart" convey the band's love of guitars, their way with a catchy chorus and their unabashed belief in the power of rock music as a storytelling medium.

Up to this point, the band has supported several world-renowned Americana acts including Richmond Fontaine and Jason & The Scorchers and, in 2008, toured the UK opening for the influential American singer-songwriter Chuck Prophet, performing to critical acclaim at the 2008 and 2009 Kilkenny Rhythm & Roots Festivals in Ireland.

Released in the UK in May 2010, their debut album "Westerner" was produced by the band and Graham Deas (KT Tunstall, Super Furry Animals). The album immediately received several excellent reviews, including 9/10 from AmericanaUK ("as good as Americana gets") and received 5 stars in Maverick magazine ("quite simply stunning").

Renowned Dutch music magazine 'Heaven' described the record as "one of the best European Americana records ever" with the celebrated US Americana website NoDepression.com declaring the album as a strong contender for their 'debut disc of 2010'.

Chief songwriter Keith Benzie follows the storytelling tradition of the Americana genre and touches on some diverse subject matter, including the world's only albino gorilla ("Snowflake"), 50s pin-up artists ("Gil") and the devastation of trench warfare ("Divine Compassion").

Pedal steel-drenched ballads ("Nelly" and "All That I Want") serve as a counterpoint to songs like the epic, pastoral, slow burner "Thunder in the Valley" and the band's Hammond-organ led, widescreen paean to a Greyhound trip gone bad "48 Hours".

Throughout the album, the excellent guitar and pedal steel interplay and the heartfelt lyrics and vocals help the band forge a sound that is truly their own.

Their sound can loosely be described as ‘country rock' with powerpop hooks, but they love layered guitars, catchy choruses and have an unabashed belief in the power of rock music as a storytelling medium.

Bandcamp Daily  your guide to the world of Bandcamp