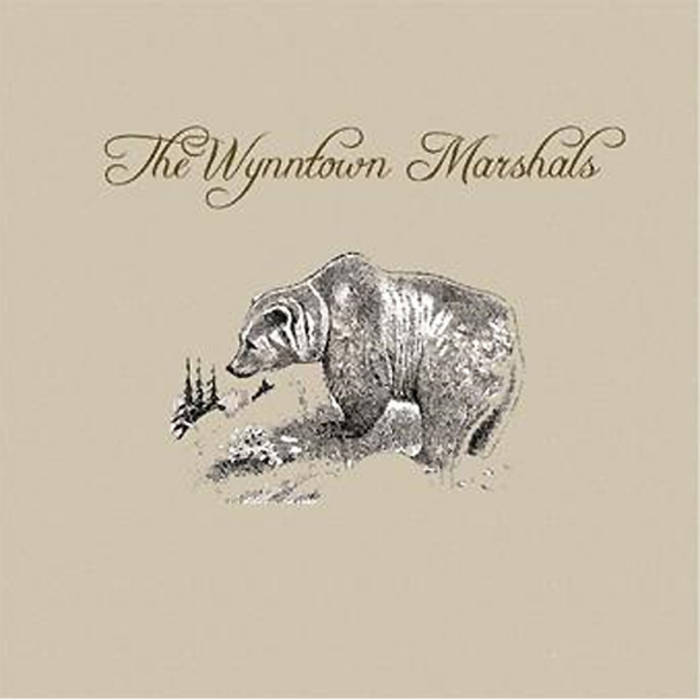 Rising phoenix-like from the ashes of The Sundowns, the Marshals retain Keith Benzie on guitar and vocals, Keith Jones (Fife's answer to John Bonham) on drums and BVs, Simon Ritson on bass duties, with the addition of Iain Barbour on guitar and Iain Sloan on pedal steel, guitar and BVs.

As evidenced on this mini-album (six songs), there is no radical departure from the sound of The Sundowns. Essentially, that means that (for your money) you get a high-class slice of homegrown Americana that begs to be heard.

From the opening guitar strums and Benzie's plaintive vocals on "After All These Years", the band are in full control, slipping into a song that sounds as if it's been around forever to be played on jukeboxes in honky-tonks for beer-sozzled Romeos bewildered by the lack of romance in their lives.

Barbour's solo in this is a joy, and he continues to delight in the following song "Different Drug" - another wearied tale of ennui.

More follows in the same vein, but the centre-piece and highlight of the disc is the epic "11:15" - a re-telling of 'The Muckle Spate' of 1829, when the north-east of Scotland suffered the greatest flood in recent history.

Very much in the vein in which Drive-By Truckers eulogise Alabama's past, The Marshals take a piece of history and marry it to an exhilarating ride.

Apocalyptic in its telling ("the lightning looked like fire in the skies...", "foot by foot the mighty lakes and angry rivers rose...", "there were drowning animals as far as the eye could see..."), it also tells the individual tale of Charles Cruickshank - an inn-keeper killed by the deluge - whose watch stopped at the time of his death (11:15).

Around this, the band play furiously, whipping up a veritable storm as the song progresses through its six minutes of Homeric rhetoric. A showstopper when played live, I'm sure!

"I Should've Guessed" closes the show - another romp through familiar Americana territory. Mention should also be made of Leigh Benzie, who adds vocals to several of the songs, complementing those of her brother Keith.

Produced by Graham Deas at the Substation (Rosyth, Fife)

Their sound can loosely be described as ‘country rock' with powerpop hooks, but they love layered guitars, catchy choruses and have an unabashed belief in the power of rock music as a storytelling medium.

Bandcamp Daily  your guide to the world of Bandcamp